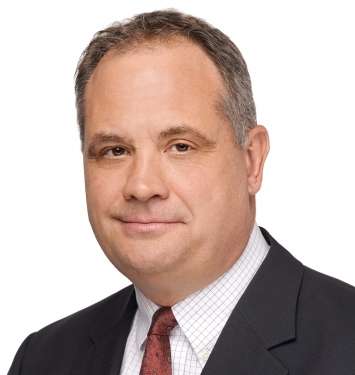 Stephen I. Holmquist is a Member of Reno & Cavanaugh and has been involved in affordable housing issues for more than 20 years, working in government at both the local and federal levels, in the nonprofit sector, and at private law firms. At Reno & Cavanaugh, Steve represents organizations involved in advocacy for affordable housing issues, including the Council of Large Public Housing Authorities (CLPHA) and the Housing Authority Insurance Group (HAI). Steve also represents local housing agencies on a wide variety of regulatory and development matters, emphasizing HOPE VI, mixed-finance, homeownership, and bond-financing transactions. In addition, he represents housing agencies that are participating in the Moving to Work demonstration program.

Prior to joining Reno & Cavanaugh, Steve served at the U.S. Department of Housing and Urban Development as Special Deputy for Policy in the Office of Policy, Program, and Legislative Initiatives. In that capacity, he developed and managed the HUD approval process for housing agencies wishing to obtain private loans secured by a pledge of future appropriations of Capital Funds, managed the Moving to Work demonstration program, and led HUD’s efforts to implement legislative changes to the public housing program through the Federal rulemaking process, including rules pertaining to planning, funding, management, and capital improvement matters.

Before his tenure at HUD, Steve was Assistant General Counsel at the Boston Housing Authority (BHA), where he performed a wide range of legal, policy, planning, and legislative duties, including advice on the initial implementation of the BHA’s HOPE VI projects, conversion of a Section 8 development into a syndicated resident-controlled cooperative, and the refinancing of more than $30 million of the BHA’s bonds.